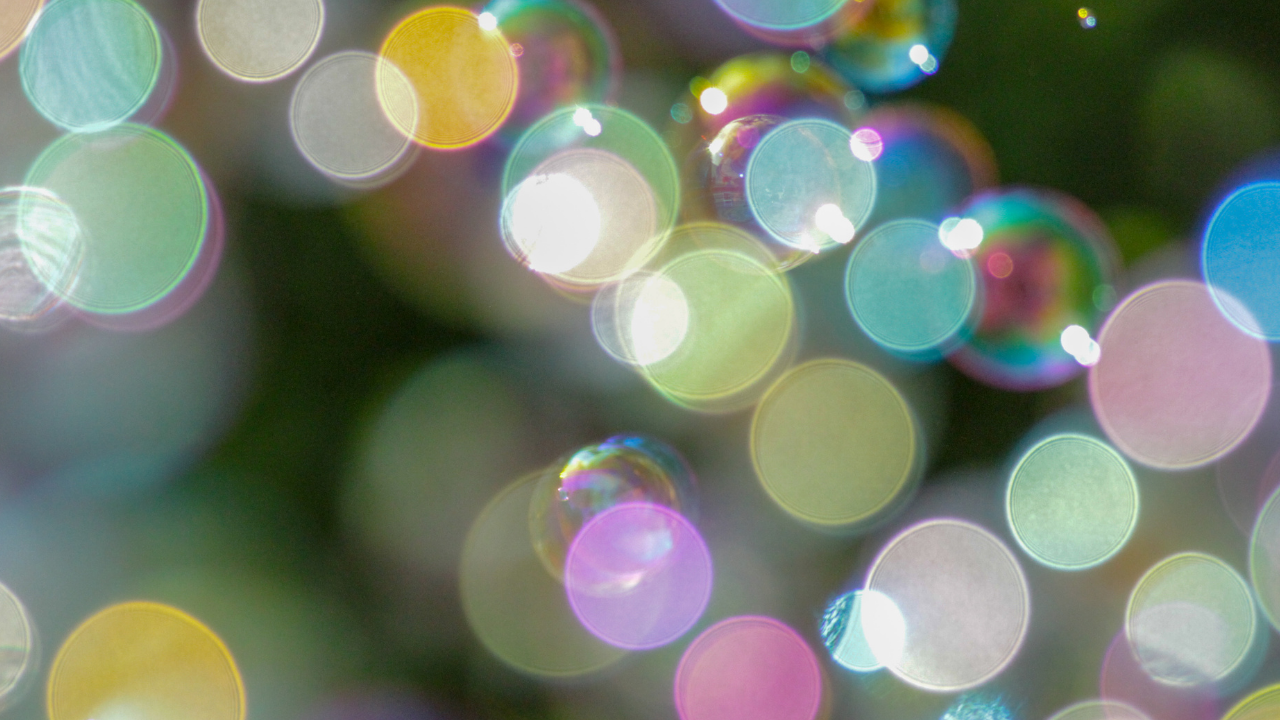 In this article, you’ll learn about:

Just turn on the radio or TV and start to take notice.

Once you become aware of it, you’ll hear it everywhere.

Audibly gasping and sniffing is a telltale sign of the #1 most common breathing habit that limits vocal freedom:

The belief that we must deliberately, through muscular effort, ‘take’ a breath to sing.

This muscular ‘doing’, which works against our breathing design, creates unnecessary tension which gets transferred into vocal production.

My experience working with singers has taught me thus:

This is something F.M. Alexander discovered in himself; a habit of sucking or gasping for air created by a belief that he had to manually ‘take’ a breath.

This belief created much of the physical tightening that contributed to his vocal problem.

As he retrained himself back to a more optimal breathing state, he fixed his hoarseness problem.

So I invite you to do some exploration on your own:

When you breathe to sing do you habitually tense or tighten? Or are you able to let the air come into lungs reflexively and without excess tension?

Jane Heirich, in her excellent book, Voice and the Alexander Technique, writes:

"Inhalation will then happen automatically if, after we are done with the exhaling task, we do not interfere with the natural process of air coming in.”

As a trained Alexander Technique teacher, I guide singers to discover what it’s like to sing with an automatic, unprepared inhale.

The change is sound is often quite dramatic.

And the most common response is, “I can’t believe how easy that was!”

The reason for this feeling of ease is, as Heirich states:

"…because (the breath) is not preceded by the habitual muscular stiffening throughout the throat, neck, shoulder area, and torso.”

It takes trust, faith and patience but the freedom one feels a reflexive inhale is simply amazing.

As the torso relearns its original childhood elasticity, more breath returns more quickly with sufficient air to sing even the longest phrases.

And because the breath is let in the body without habitual preparation, the resultant sound can be free, colorful and resonant.

The Dual Nature of Inspiration

I find it fascinating that the word ‘inspiration’ has two meanings–being mentally stimulated to do something creative and breathing in.

Countless artists and creatives have pondered this phenomena of creative inspiration, an unconscious process that does NOT want to be controlled or manipulated.

Try to force inspiration and frustration will likely be the result.

This same principle applies to the act of inspiration in breathing.

When we try to control the inspiration we create physical frustration in the form of excess tension. And excess tension is the #1 enemy of a free, resonant sound.

So how do we create an ‘automatic expansion of the thorax’ at just the right moment to sing?

The answer lies in the exhale.

The Key to Coordinated Breathing

In her book The Art of Breathing, Alexander Technique teacher Jessica Wolf writes:

"The key to coordinated breathing is an easy exhalation, which prompts a full and easy inhalation…Everything depends of how much air gets out, so that a full, easy automatic inhale can occur.”

This idea of an automatic inhale is also espoused by famed vocal pedagogue Frederic Husler:

"The singer who breathes out according to the laws of nature will have little difficulty in breathing in properly.”

It is an optimal out-breath that instigates the optimal, reflexive in-breath.

As you allow for a natural inhale, it’s key that you let parts of you move that want to move.

It works best if you don’t think of the air at all but instead simply allow for an easeful expansion of the entire thoracic cavity.

Most singers that first work with me are totally surprised with how much movement they have available in all 24 of their movable rib joints.

"Once you learn how to let your ribs move, you won’t have to suck in air through the mouth or nose.”

I take it step further and include the whole torso. One of my mantras is: “Let everything move that wants to move.”

If you have a belief that the shoulders and upper torso shouldn’t move when on the inhalation, then the wonderful freedom that accompanies a natural, reflexive inhale will likely elude you. Why? Because our entire torso is designed to move when we breathe naturally.

So how do you know what parts of you want to move?

1.) By understanding the breathing design.

2.) Through self-discovery, self-observation and experimentation using the Whispered “Ah”.

The Whispered “Ah” combines two sounds you use every day–the ‘whisper’ and the “Ah” sound.

Here’s how you do it (make sure to follow each step accurately, as each part has an important place in the design of this tool):

Practice this tool out of context then use it to sing a phrase of music and see what you observe.

Try using it between phrases to allow for total freedom of breath.

It takes patience but once you see the results it becomes really fun!

A few things to beware of are collapsing, pushing, letting the tongue fall back into the throat, forcing the jaw open instead of letting it release open and dropping your head with your jaw when you release it.

The Whispered “Ah” has many uses beyond breathing. It can also be used to retrain an injured voice and to quell performance anxiety.

It’s a simple yet powerful classical Alexander Technique tool that I use in almost all my practice sessions. 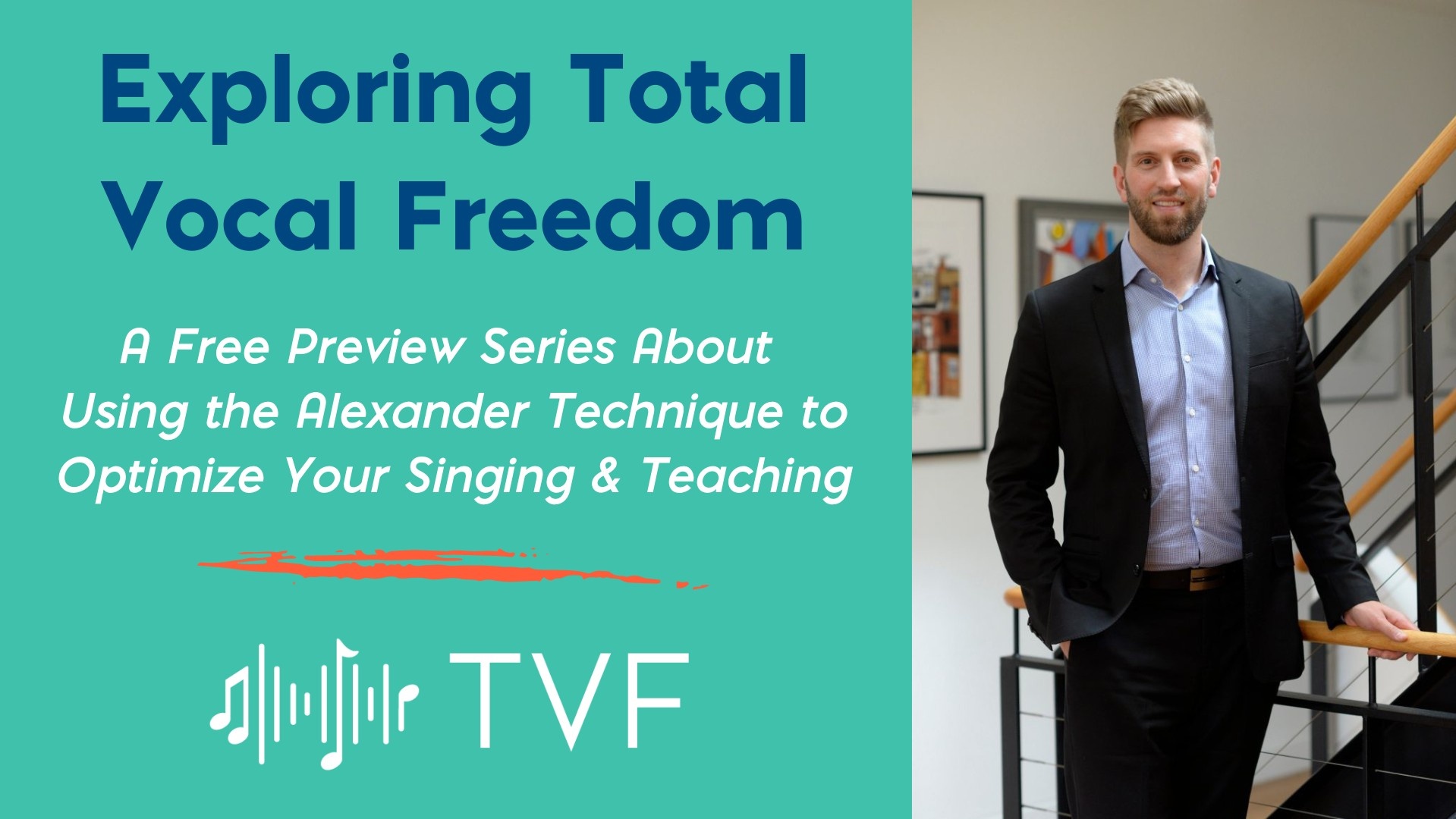 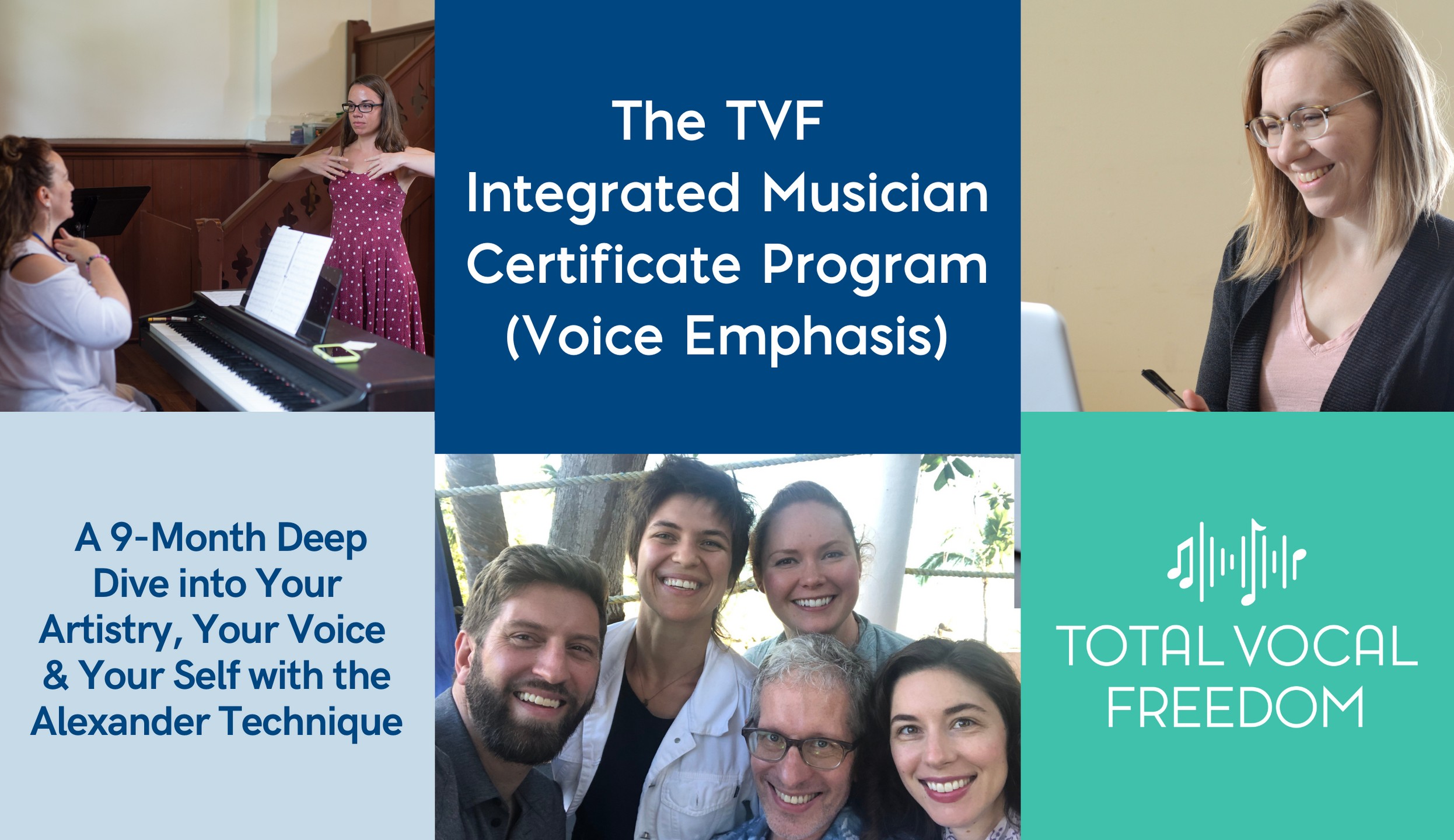 Check out our new 9-month certificate program focused on the Alexander Technique and singing. 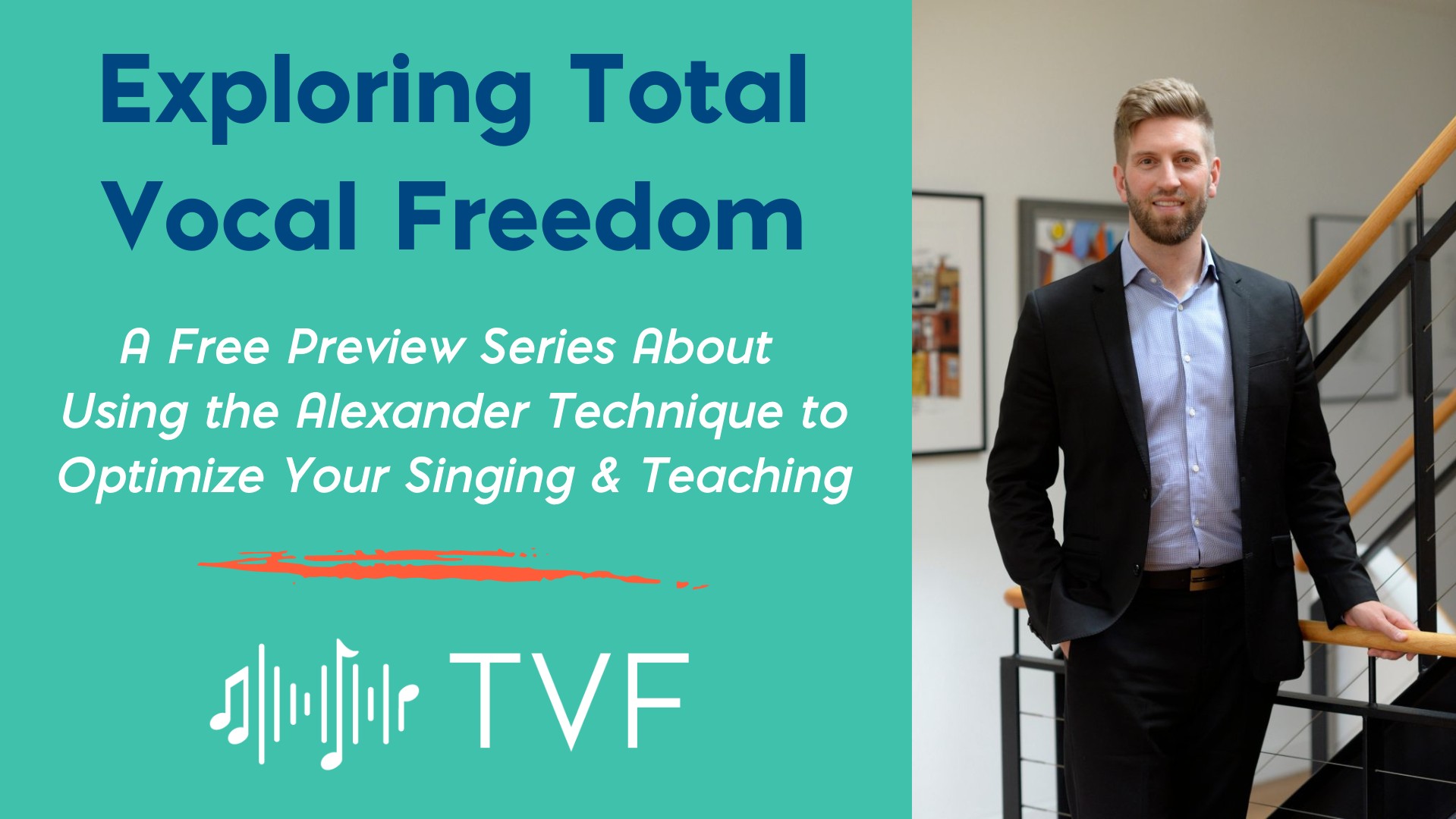